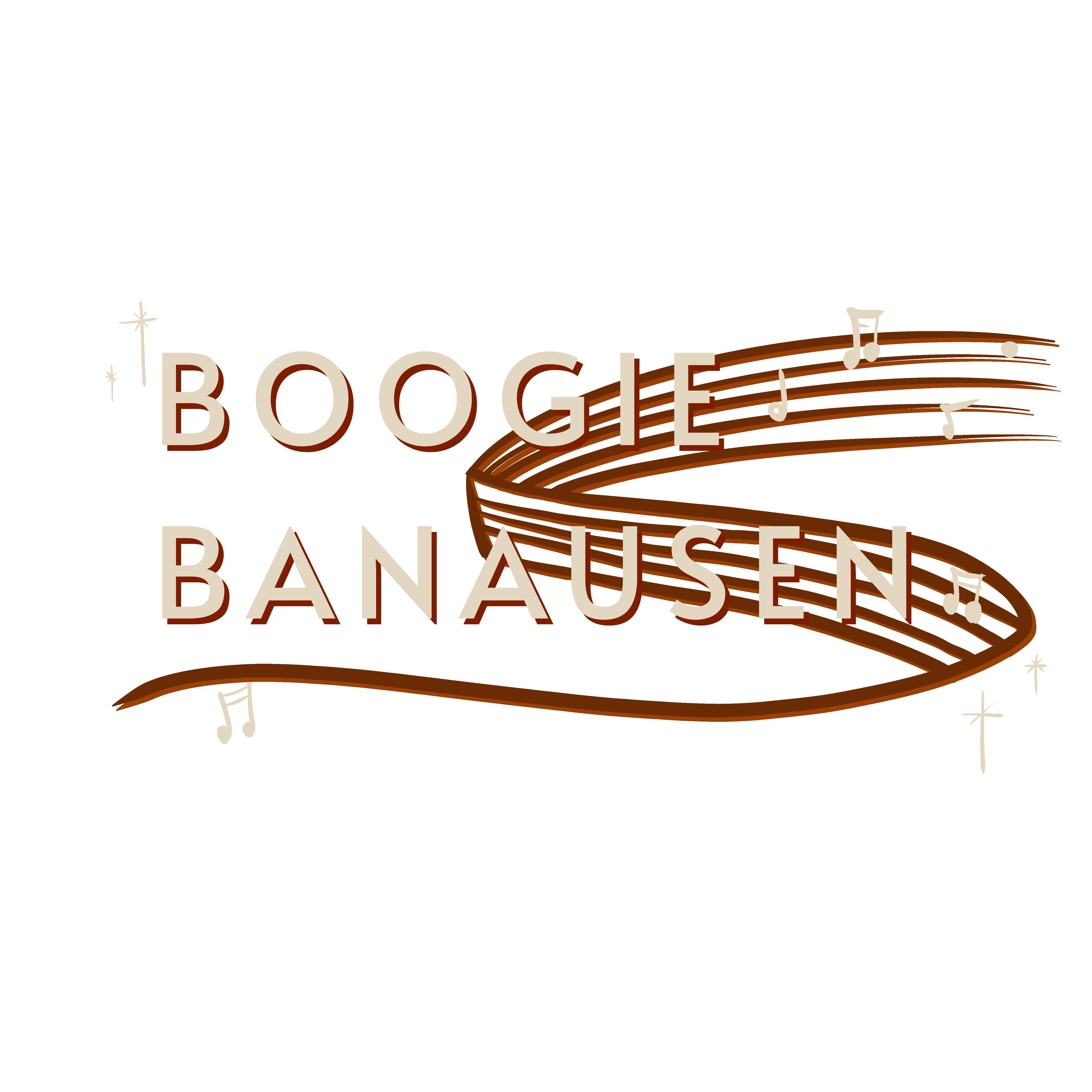 ‘The Boogie Banausen – that’s not only Lorenz Knauft and Dennis Taubner, but also the great love for music from back in the days, the certain feeling for Rhythm and Swing, coupled with the joy of playing and their own way of representing their own songs together with drummer Michael “Eddy Star” Seyfarth.
With sax, piano and drums, the 3 Banausen bring their audience back to the basics of Rock’n roll and Boogie, without technical tricks, but pure.
The two teenagers Dennis (at the age of 15) and Lorenz (at the age of 13) were on the road in summer 2016 as a solo act and in different formation at the Firebirds Festival. Due to the quite large distance, the two rehearsed via Whatsapp & Skype. What kind of swinging, rocking and exuberant show came out, you could already see at festivals and gigs not only in Germany, but also in France, Netherlands, Norway, Belgium, Italy, Great Britain or for example at the legendary VIVA Las Vegas in the USA.
With their appearances at legendary events such as the Summer Jamboree Senigallia (Italy), Rock That Swing (Munich), the Firebirds Rock’n Roll Cruise or the VIVA Las Vegas #22 the Banausen proved that they are no longer just up-and-coming artists. Once again the Banausen underline this with their two studio albums “Don’t Talk Around!” and “The Radio Is Rollin”, which are packed with their own material.
After the Corona break, Boogie Banausen released the album “The Radio Is Rollin”, which was produced in their own studio.


The Boogie Banausen – this is real Teenage Rock’n Roll! 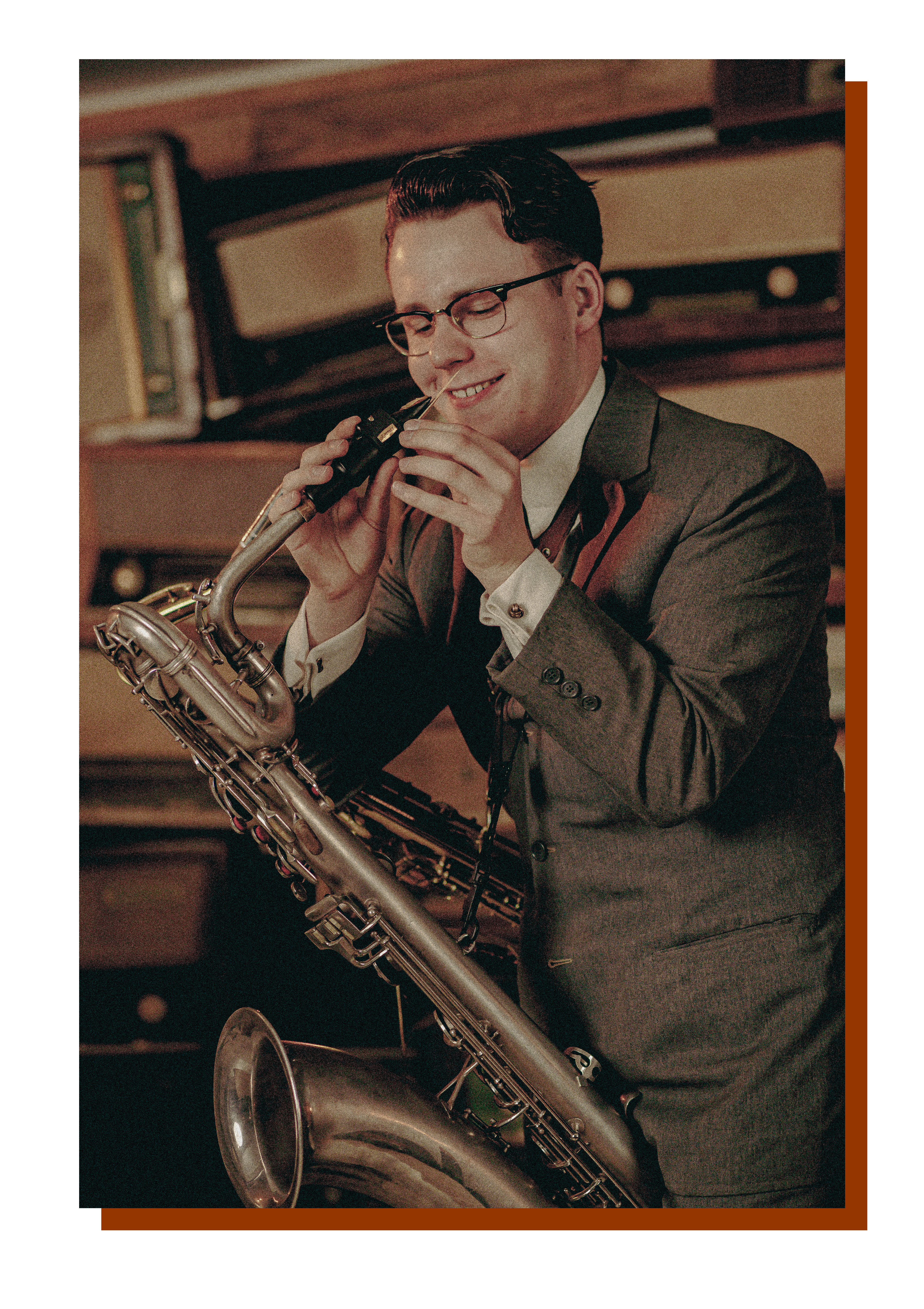 At the age of 7, the now 15-year-old student from Leinefelde, Germany, began his education for the soprano saxophone at the ‘Eichsfeld Music School’. His out of the ordinary talent and love for music was discovered quickly.

Classical competitions such as ‘Youth Music’ and numerous Jazz workshops as well as performances on small and bigger stages followed soon. Due to his passion for music and the lifestyle of the 50ies, guest appearances with well-known Rock ‘n Roll bands like “Mister Twist” and “The Firebirds” soon began.

Whether for private or public occasions, in the saxophone quintet ‘Die Saxerotiker’, or in larger ensembles , Lorenz proves his talent regularly. 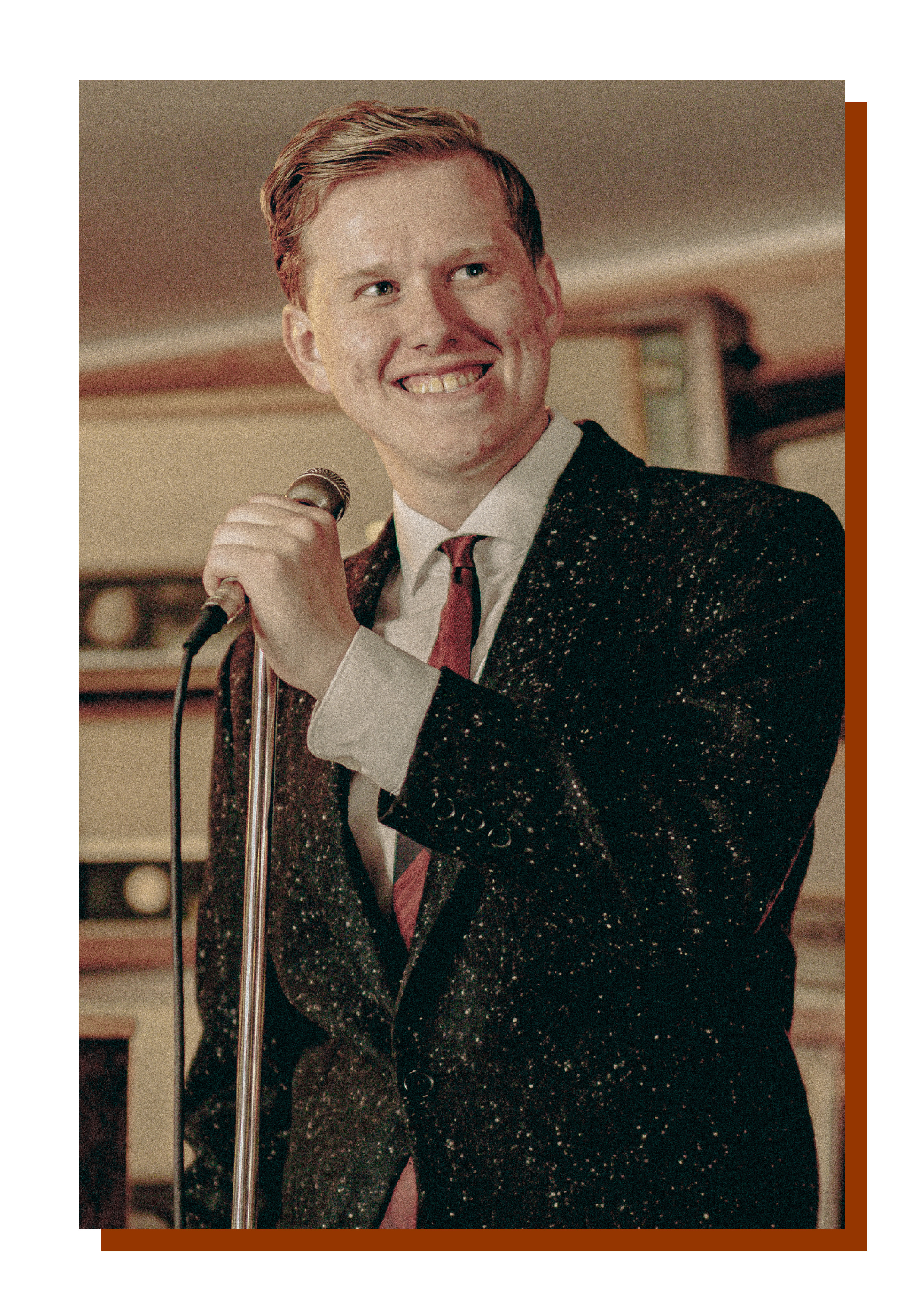 At the age of 6, Dennis stumbled across his grandfathers old accordion.
Heavy lessons in folk music weren’t his thing. So without a teacher, his mother’s good nerves while practicing daily (AC/DC among others) and much enthusiasm, his passion brought him to Rock ´ Roll.
Dennis first played solo locally until fortune brought him together with Lorenz. They hit it off instantly and even with the distance they developed their own sound without much practice.
Along the way Dennis learned to play the drums and the piano. Paired with his unmistakable voice, performing from Jerry Lee Lewis up to Elvis Presley, he’s the perfect Boogie Banause. 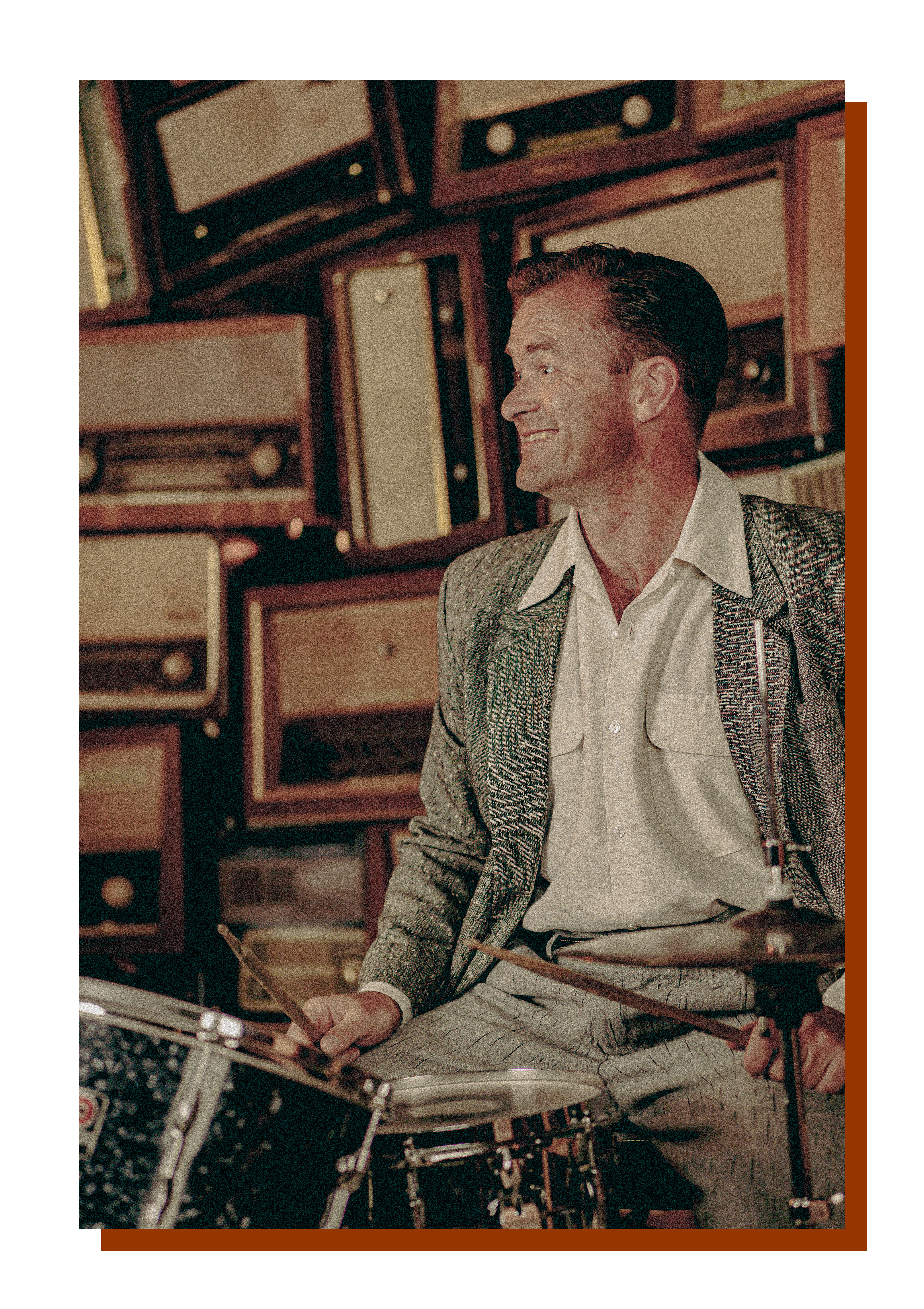 His Rock ‘n Roll career started with dancing. Due to his growing interest in Rock ‘n Roll and his joy in music he became a drummer for the rockabilly band “Jumblers” in 1998. Since then he has played for many other bands, like ‘The Wildwood Boys’, ‘Ray Allen’ or ‘the Barracudas’. It’s impossible to imagine the Rock ‘n Roll music scene without him. His favorite instrument remains the drums even though the double bass and the rhythm guitar grew on him as well.

Michael’s joy on stage not only inspires his band members but also his audience. Keep on Rockin’. 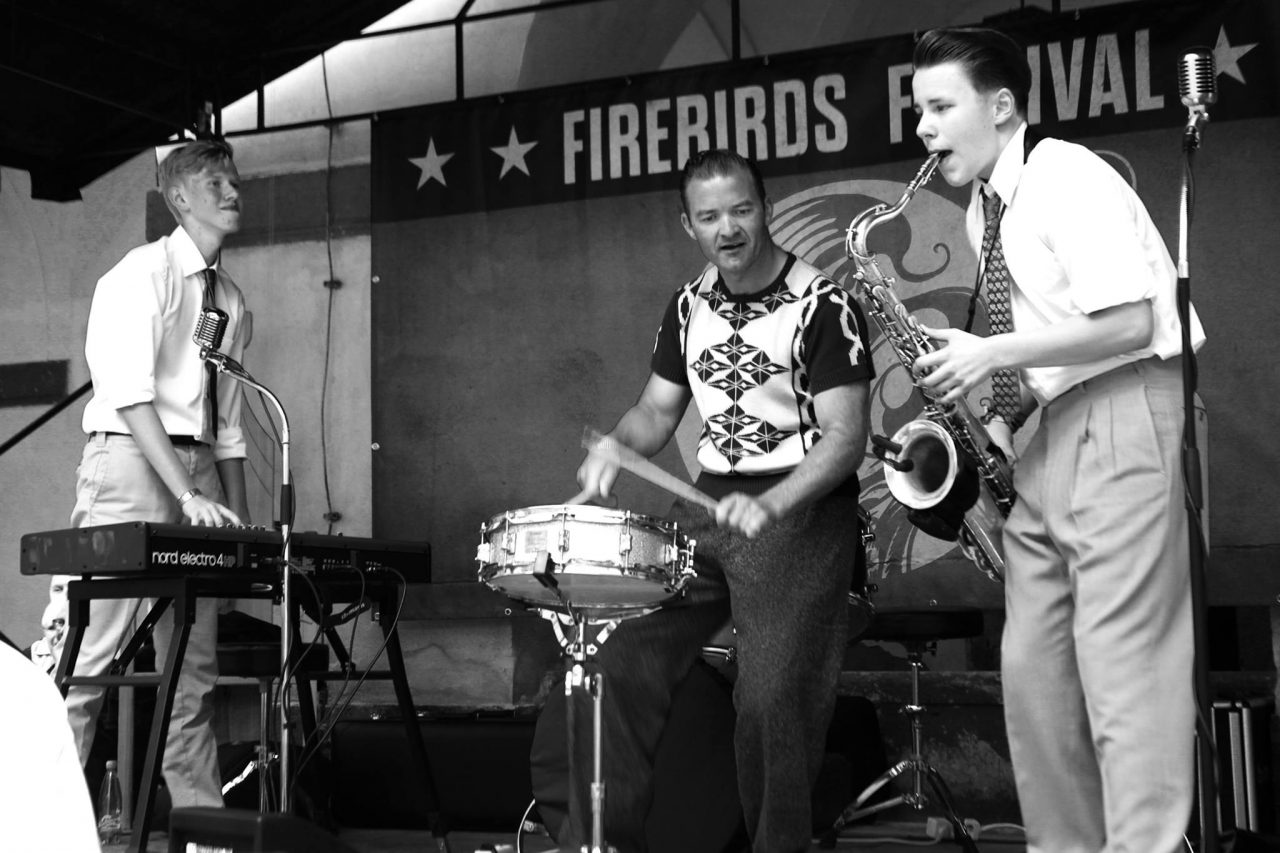 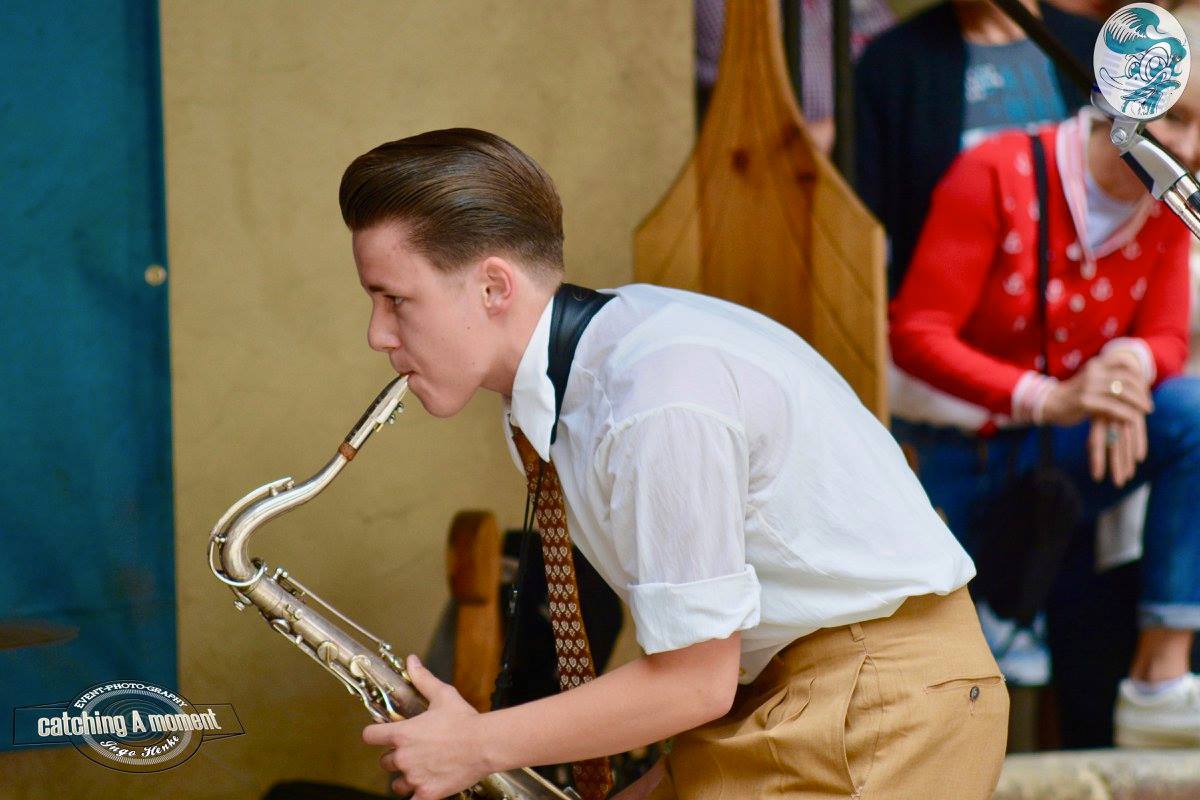 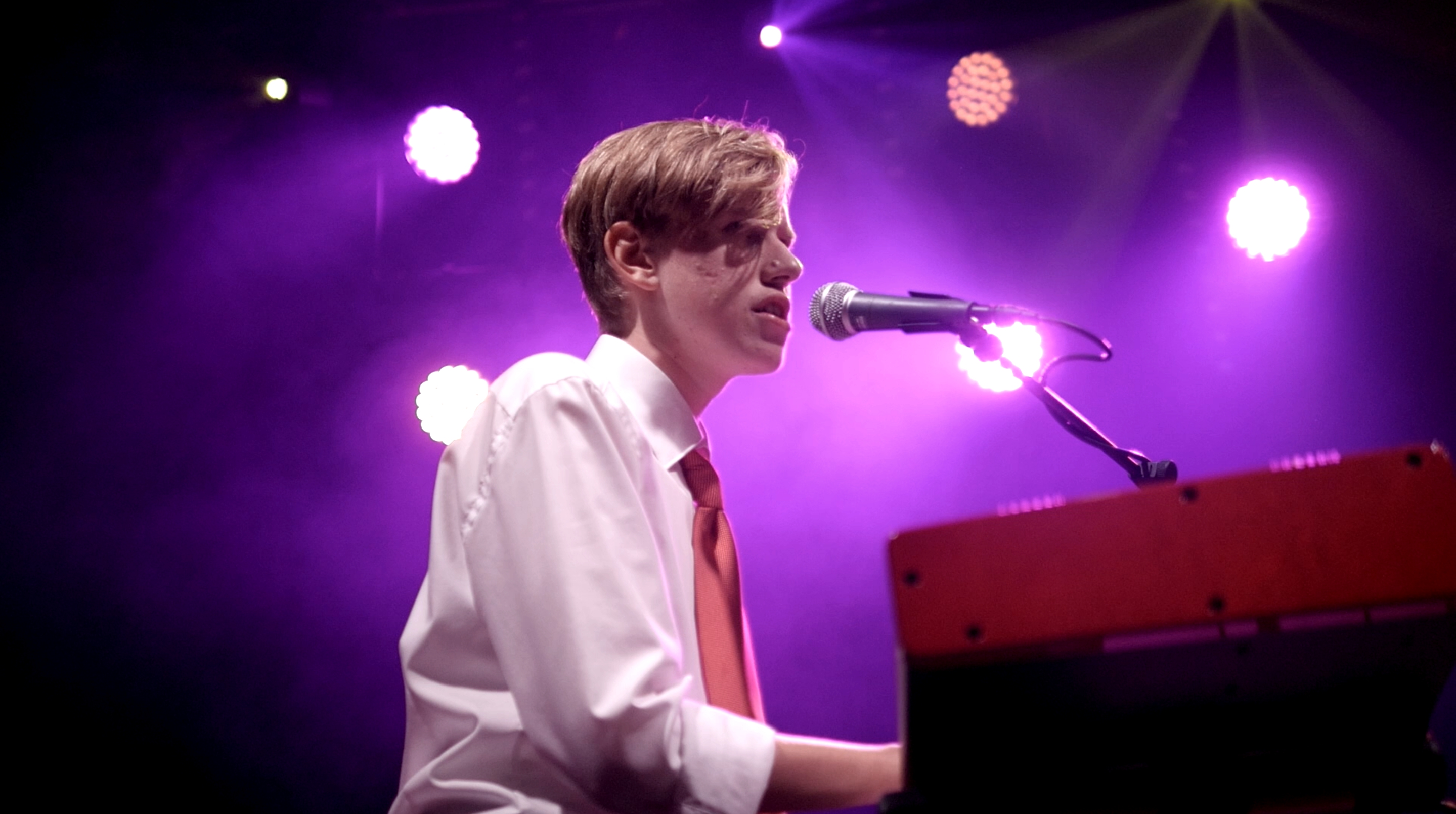 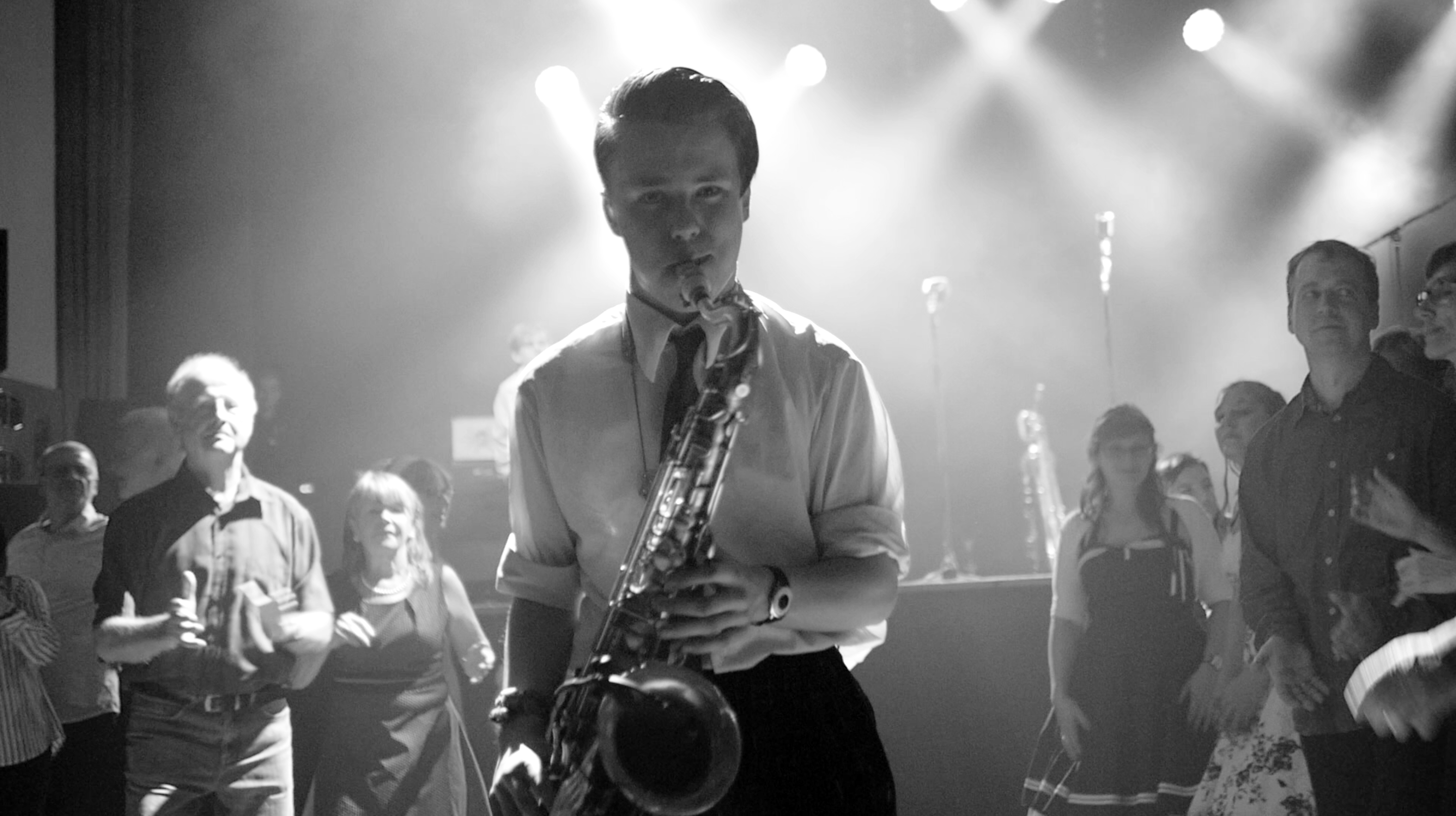 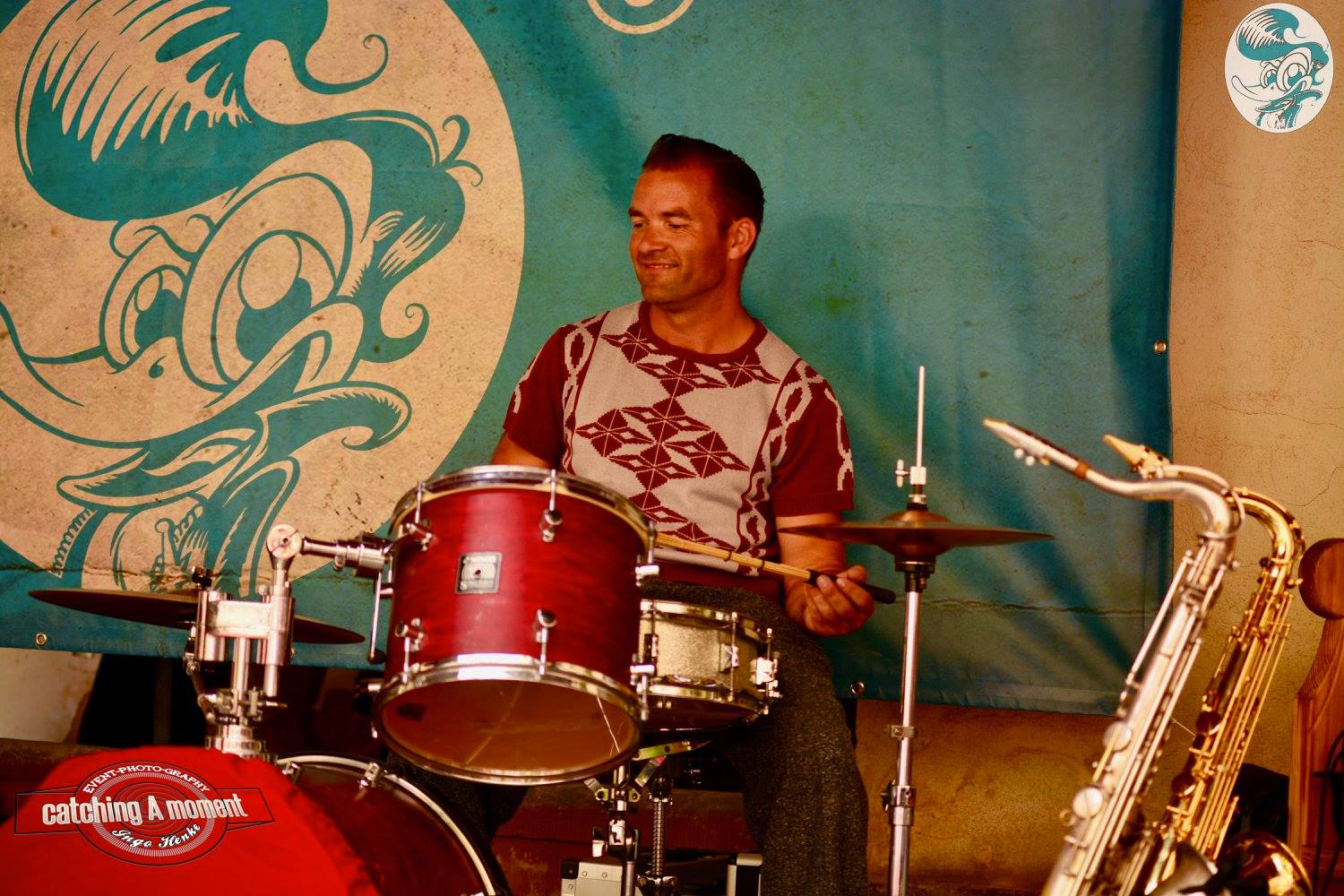 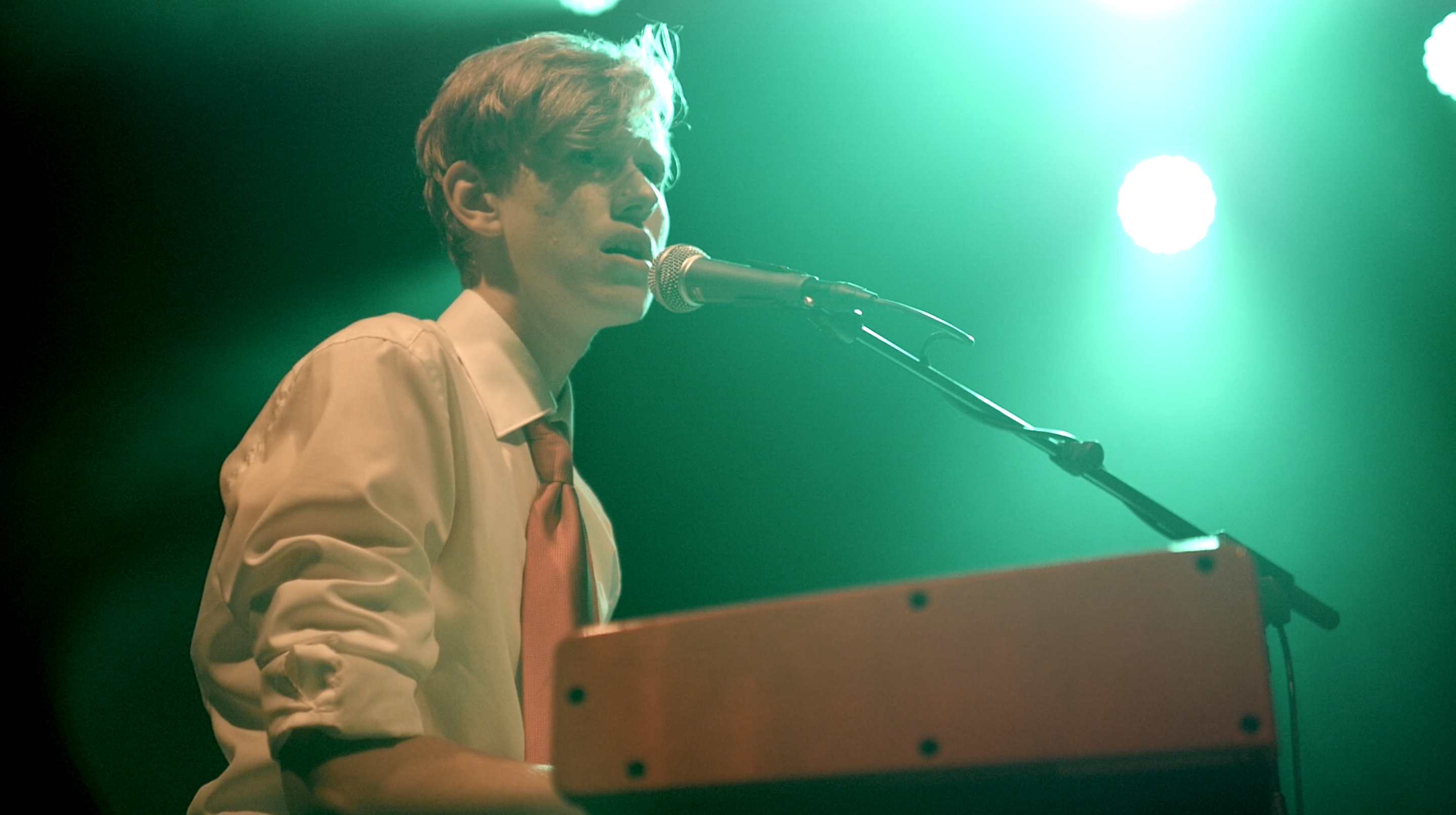 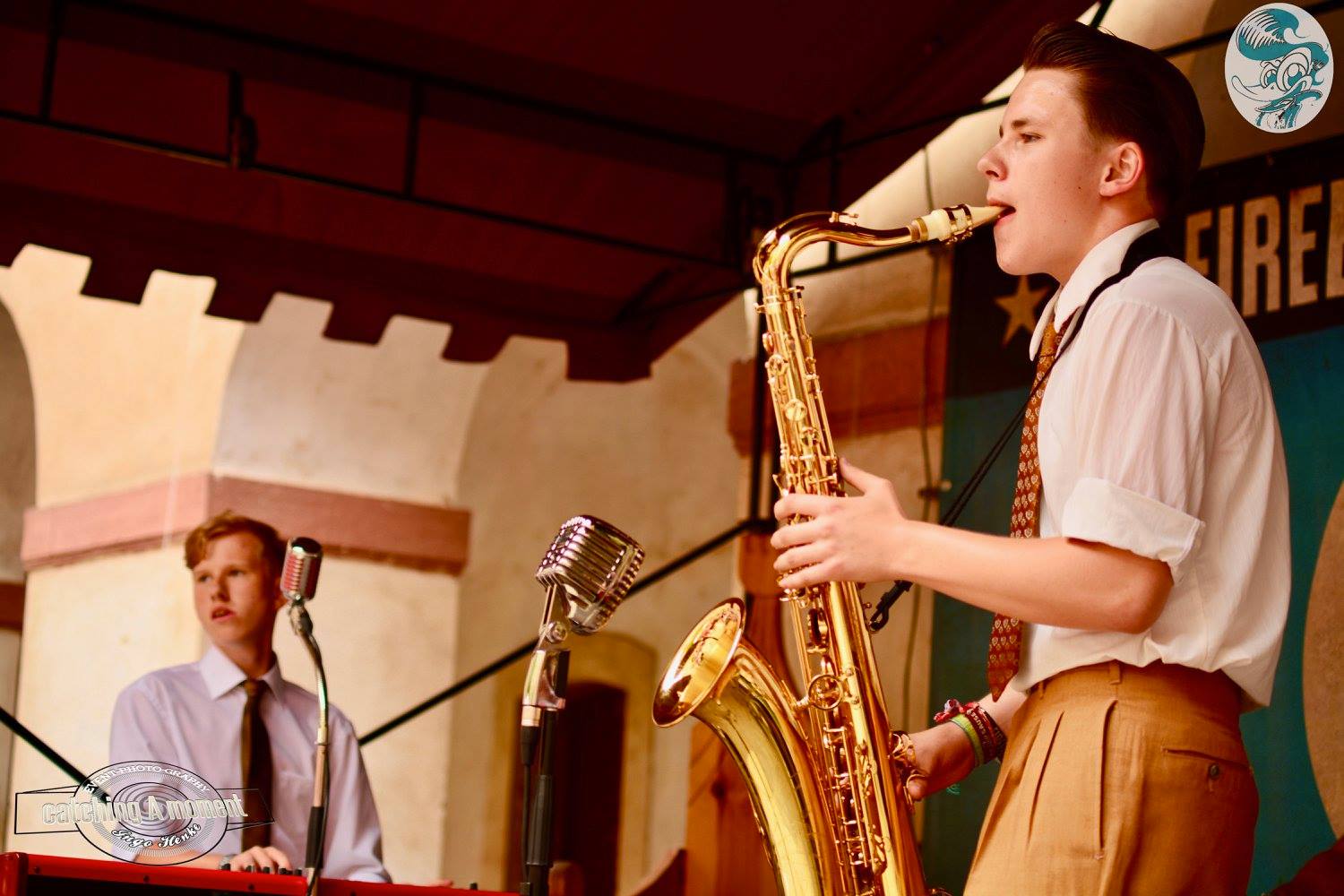 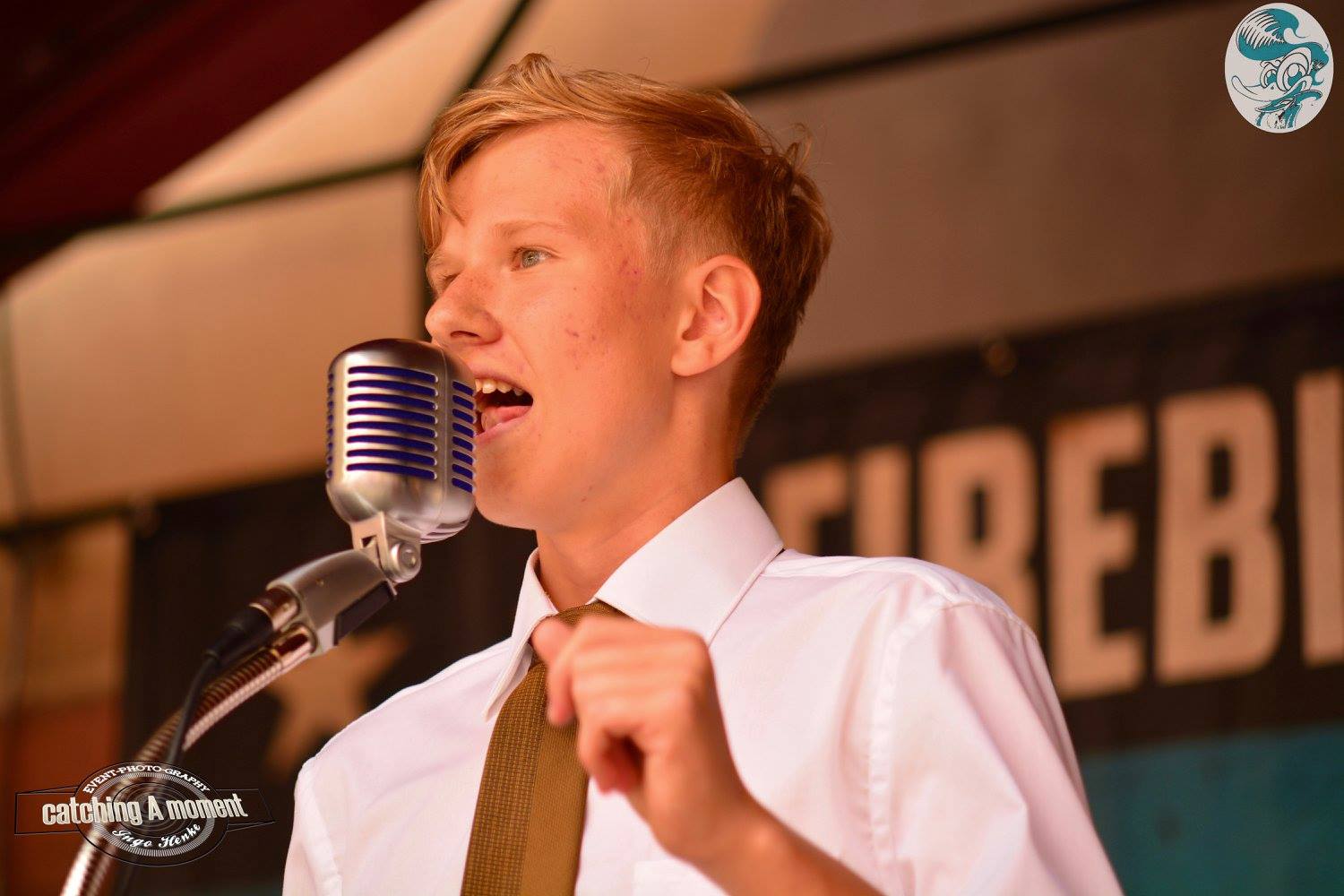 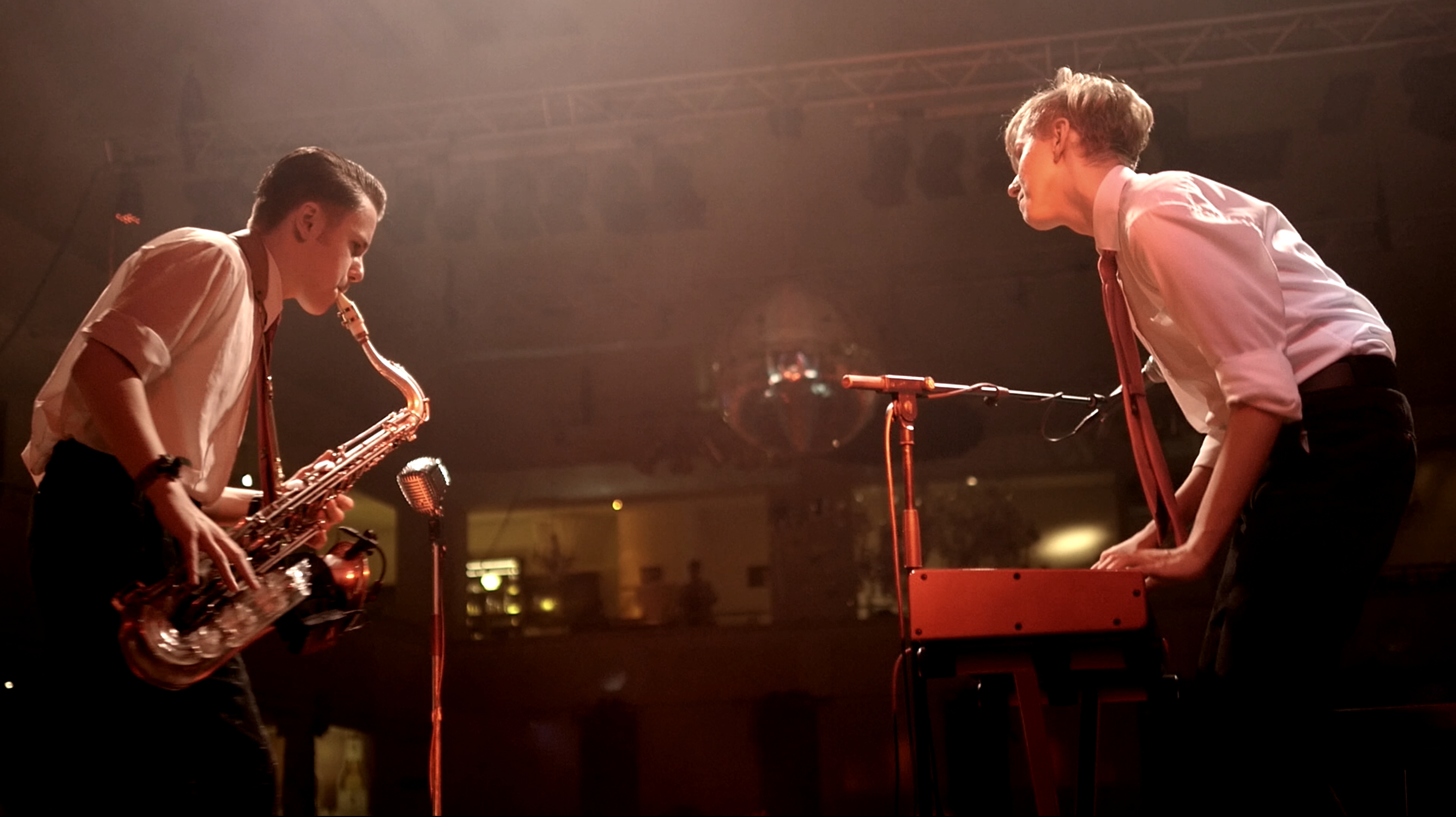 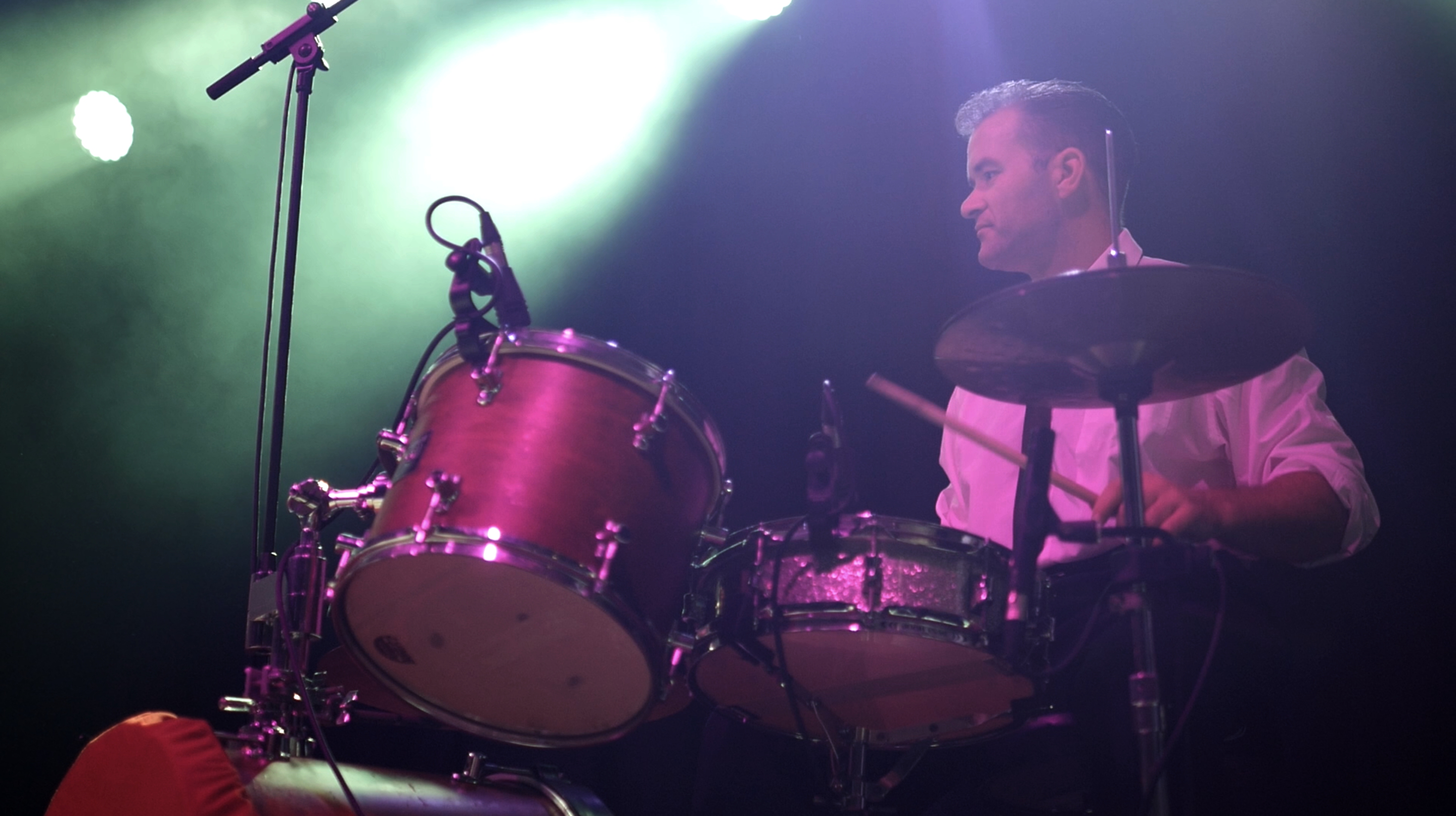 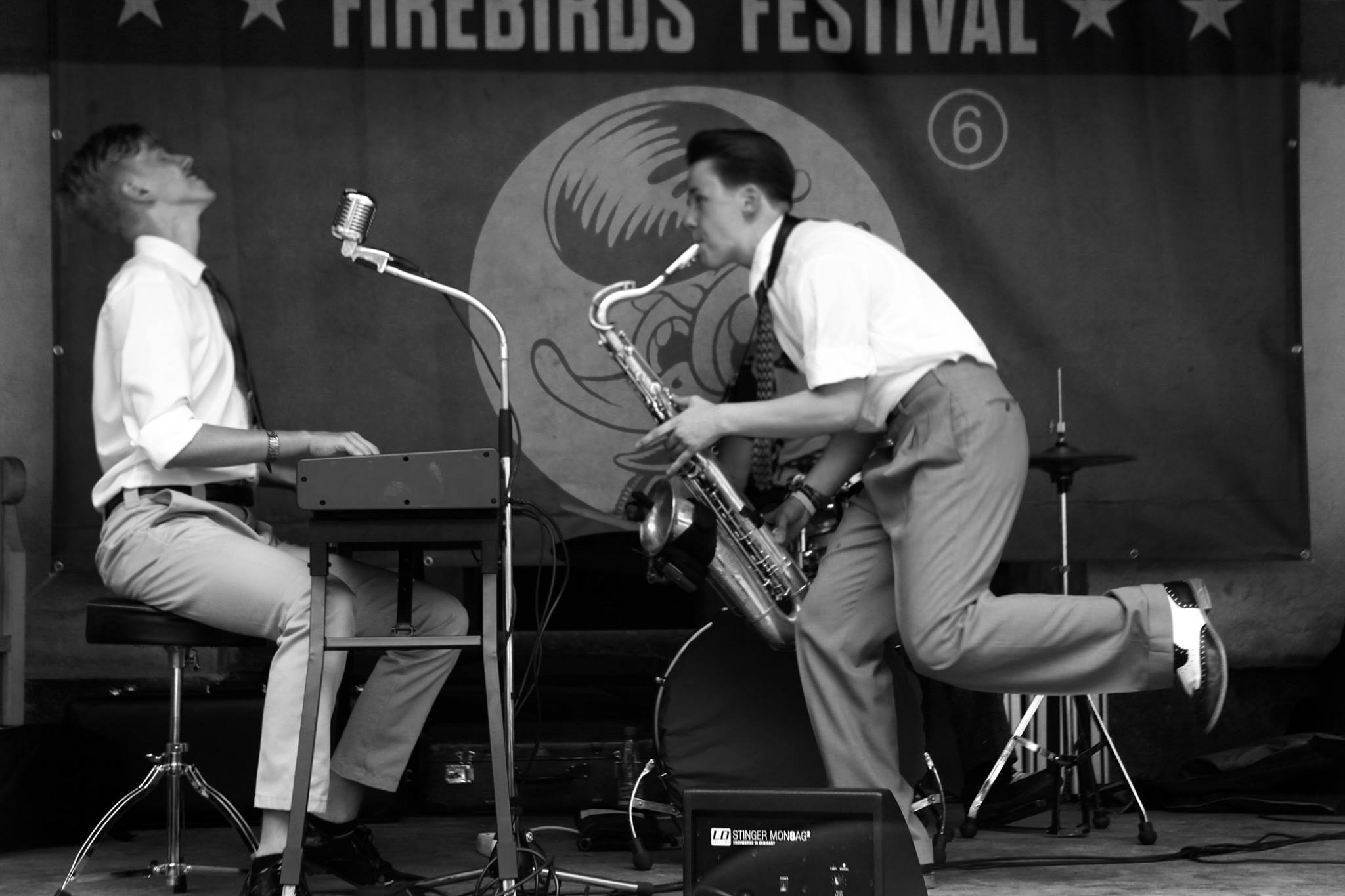 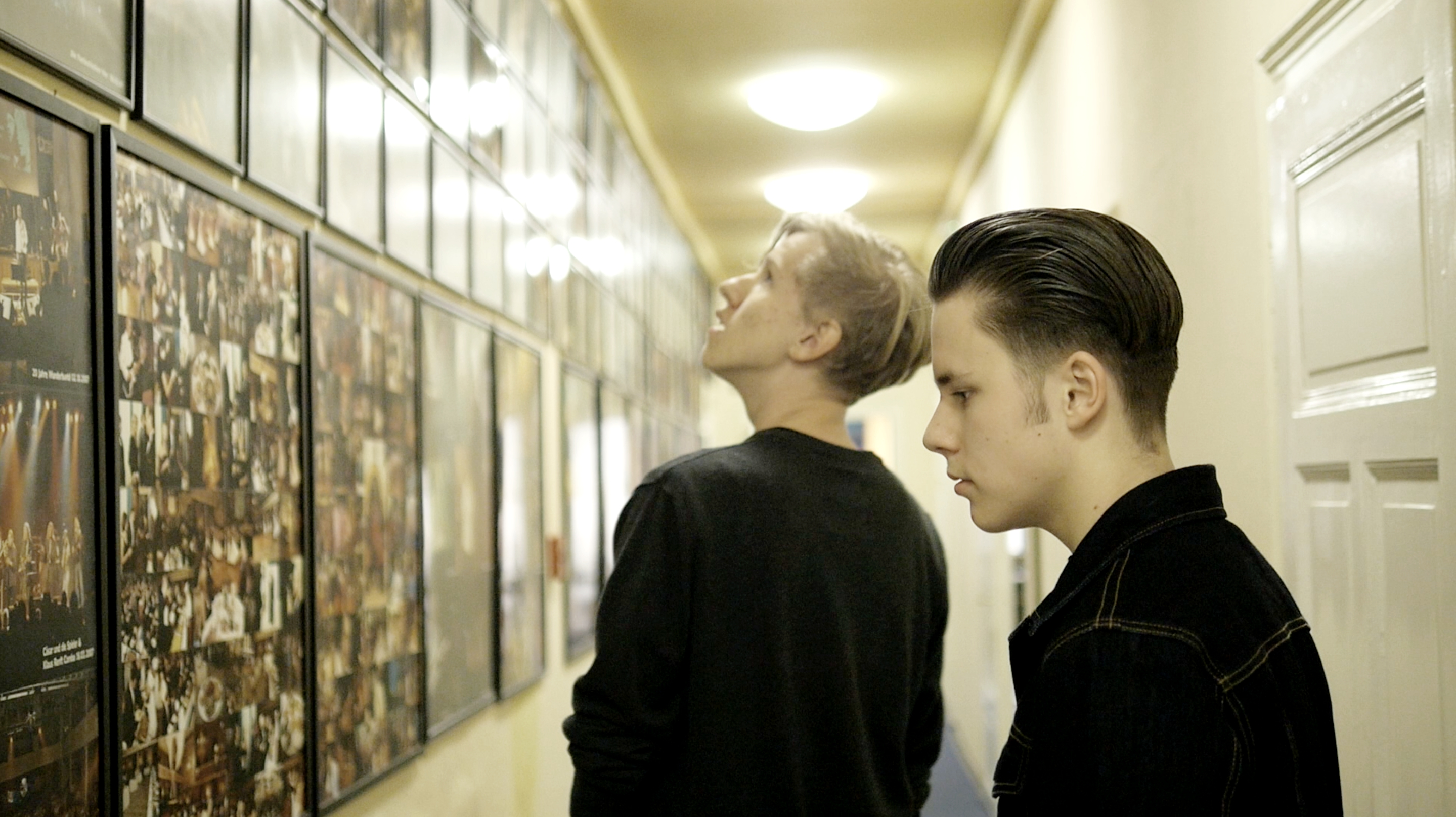 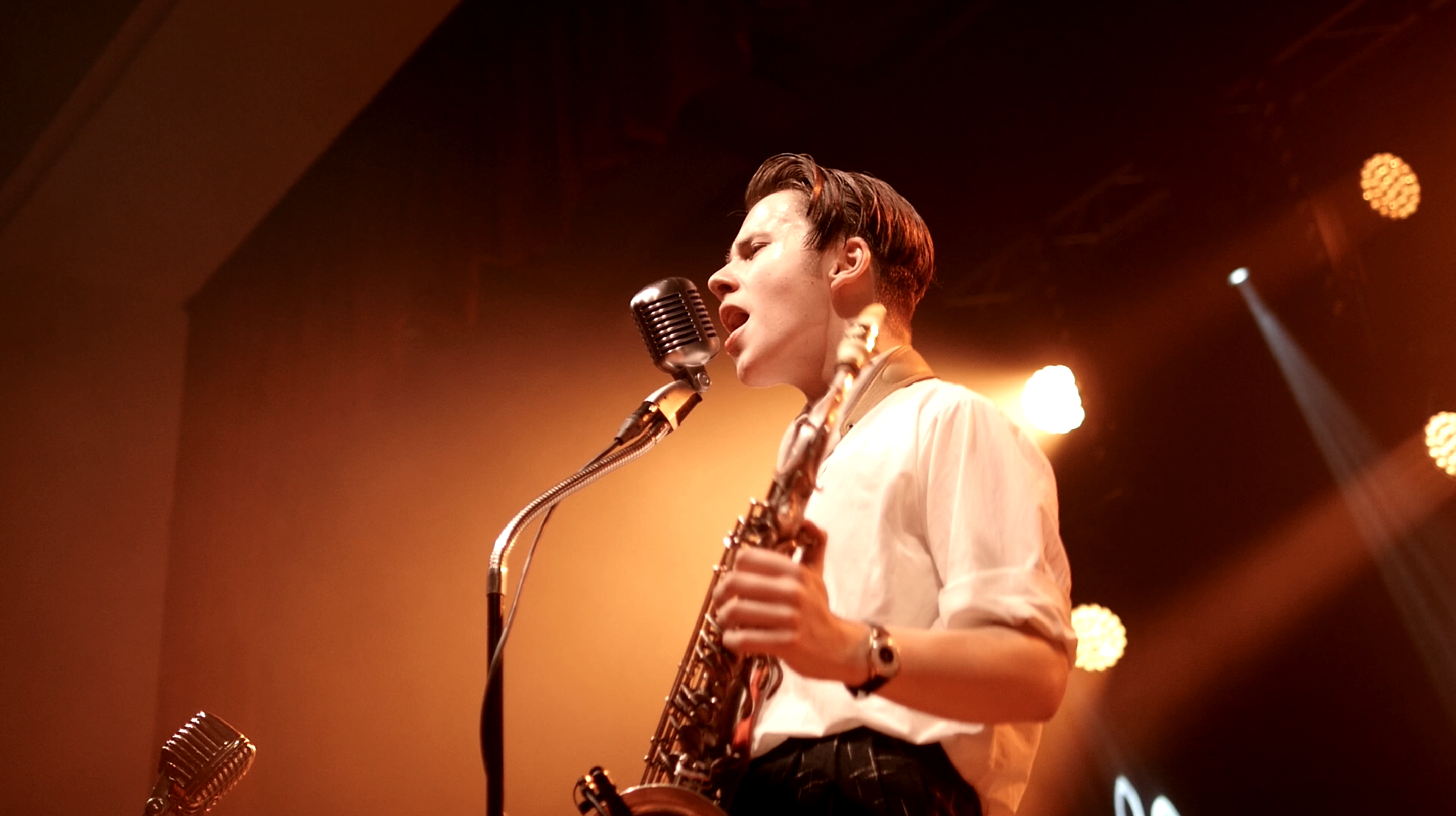 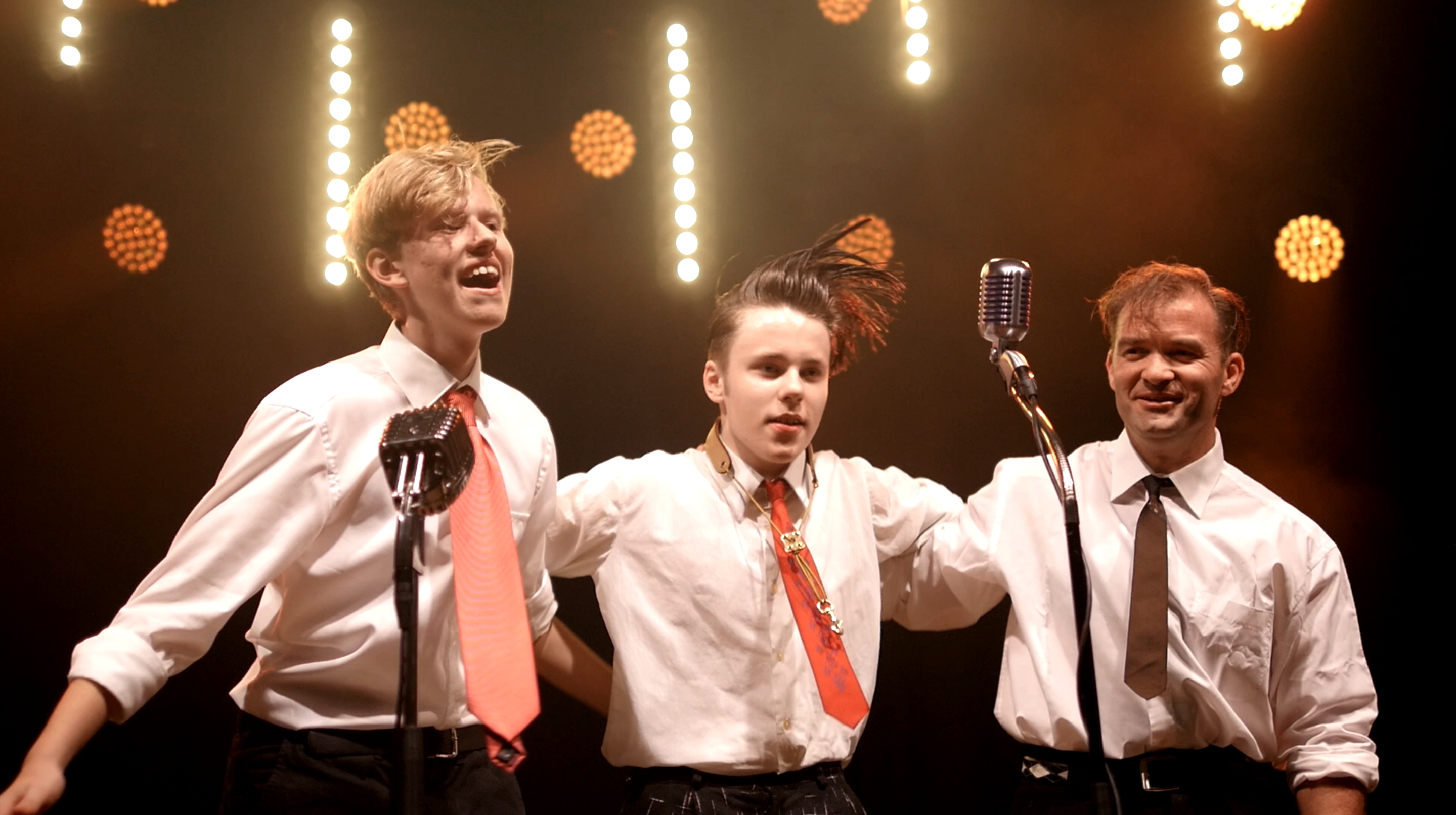 Samokow, Oblast Sofia, Bulgarien
Already 2023!? Happy new year to everyone!🙌
2023 is bringing many cool things!
Soon we will present the first tour dates for this year – stay tuned 🚀